The population of Hong Kong is aging rapidly due to low birth rates and increasing life expectancy.  Before the introduction of the Mandatory Provident Fund (MPF) scheme, only about a third of the workforce was covered by a retirement plan. The Hong Kong Government recognized that without a safety net, the aging workforce might not be financially prepared for their retirement.

After various debates and studies, the HK Government decided to implement the MPF Scheme in Hong 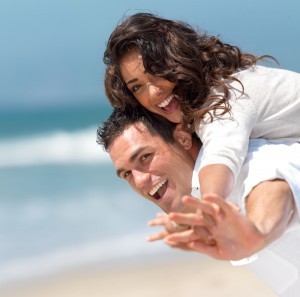 Kong. The MPF scheme was seen as one of the three pillars advocated by the World Bank to protect the aging population. In December 2000 the MPF System was launched.

Who is covered under this scheme? With just a few exemptions set out by the Government, all regular & casual employees and self-employed aged between 18 and 65, normally residing and working in Hong Kong, are required to join an MPF Scheme. The HK Government requires a contribution from all working class individuals on a monthly basis to their MPF schemes.

Even though the Mandatory Provident Fund Schemes Ordinance (MPFSO) was enacted in 1995, various subsidiary legislations and amendments have been introduced. RMIB offers professional MPF consultancy services for both employers and employee regarding their MPF and will keep our clients updated on any changes or amendments to the MFP regulations.

Contact us if we can assist with your MPF schemes.